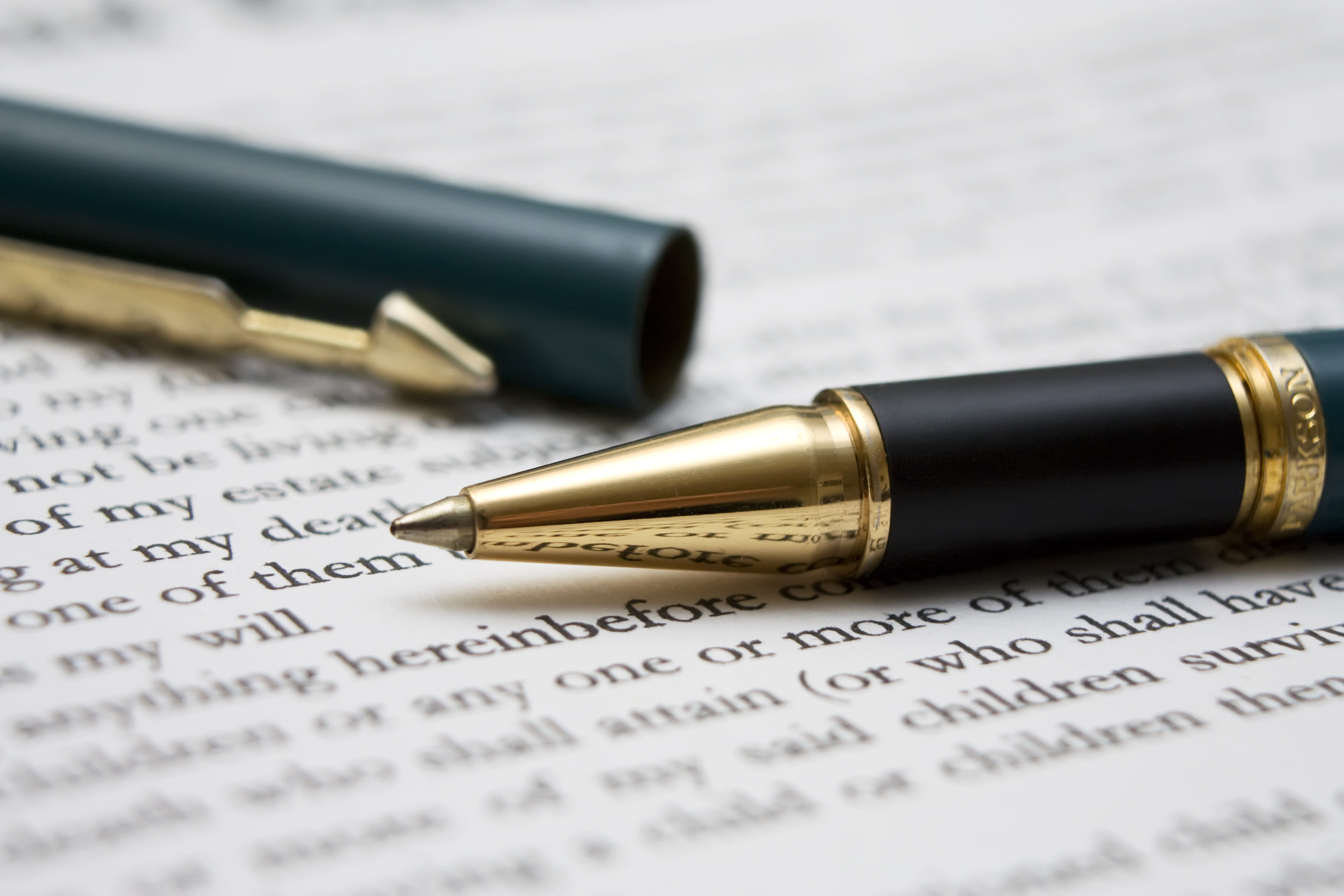 The Attorney General launches his second series of seminars in relation to Article 6 of the European Convention on Human Rights.
~ Tuesday, 27 March 2012

Following on from the success of the first human rights themed Seminar Series, the Attorney General for Northern Ireland, in conjunction with the NI Young Bar Association, NI Young Solicitor’s Association and the Public Prosecution Service, has launched a second seminar series. This second series aims to provide for a multi-faceted discussion of Article 6 of the European Convention on Human Rights.

The first seminar took place on 13 March 2012. Anne-Louise Livesey, Solicitor and Principal Legal Officer in the Attorney General’s Office, Stephen Gilmore BL, Sarah McKeown, of McKeown & Co Solicitors and Michael Agnew, Acting Assistant Director in the PPS, spoke about Article 6 as it relates to delay in the criminal process.

Today saw the second in the series with “Fair Trial v Free Press” the topic for discussion. Mark McGarrity BL opened the seminar by discussing the issues that arise when public figures make comments which may be in breach of the presumption of innocence guaranteed by Article 6(2). He was followed by Martin Hardy, Barrister and Senior Public Prosecutor, who spoke about applications to stay criminal trials following prejudicial publicity. Joe McCrisken, Barrister and Acting Senior Principal Legal Officer in the Attorney General’s Office then spoke about the Contempt of Court Act 1981 and the balance to be struck between Article 6 and 10 of the Convention. Kathy Mathews, of Johnstons Solicitors, closed what was an entertaining discussion, with a presentation about press responsibility.